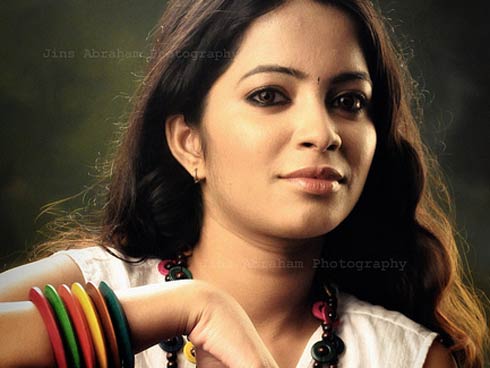 37 responses to “Notes From Canon Photography Workshop at Cochin”