Is It Worth Going On The Jagriti Yatra? 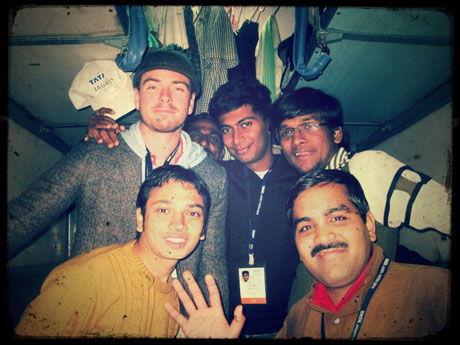