How (And Why) I Really Ran My First Half Marathon 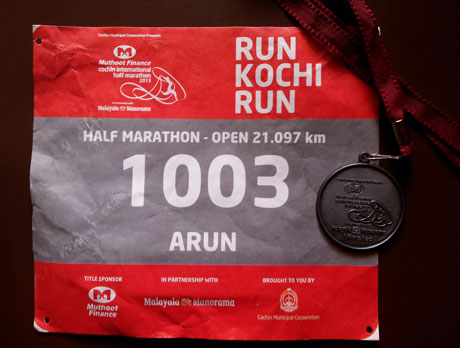 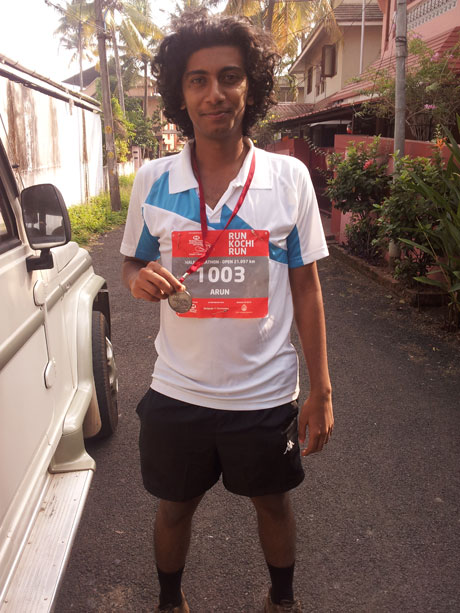 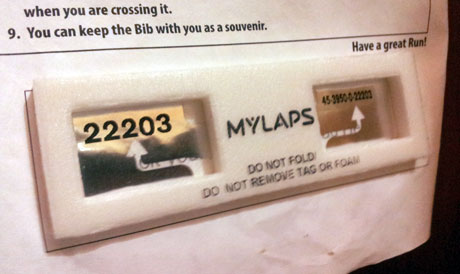 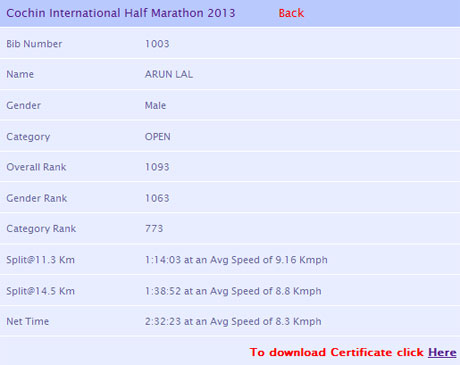 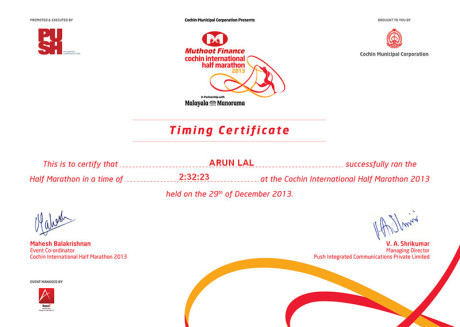 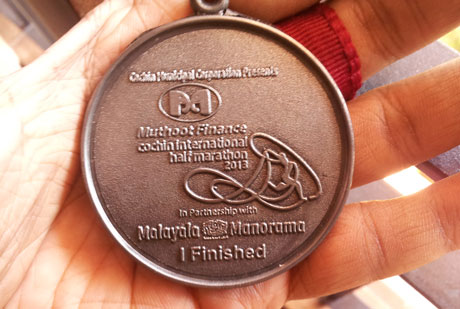