Went to Amritapuri Again. This Time for a BarCamp! 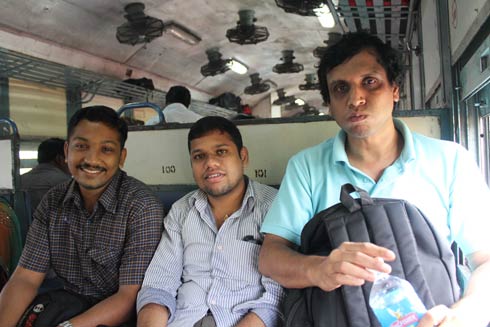 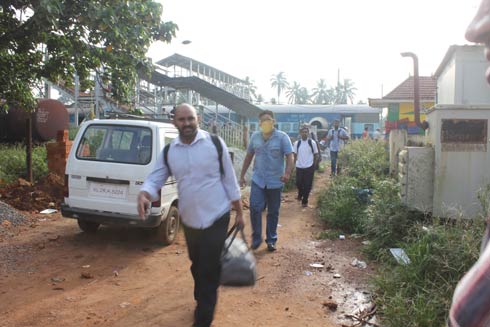 Things started off with self Intro. The sessions started. Details have been well covered by @JluSujith here: Barcamp Kerala 9: an Introspection.

14 responses to “Went to Amritapuri Again. This Time for a BarCamp!”