Day Out in Mumbai 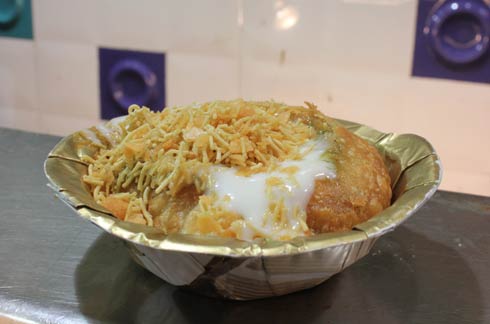 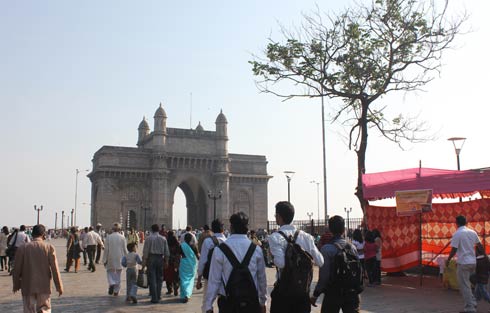 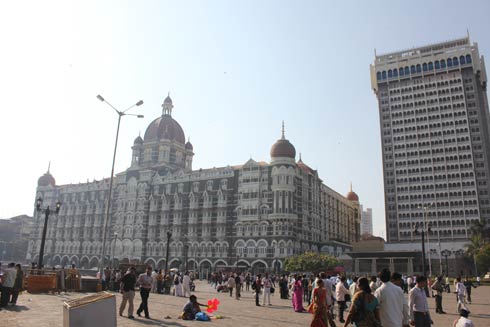 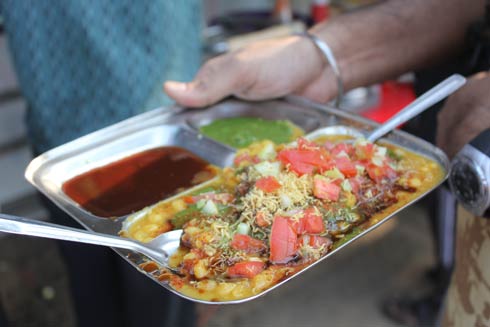 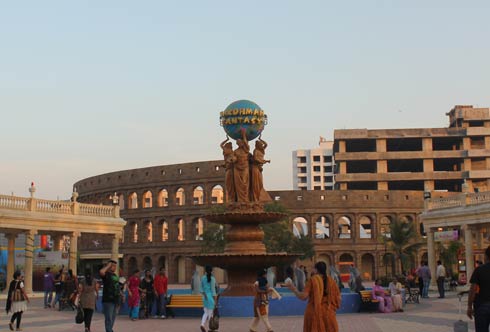