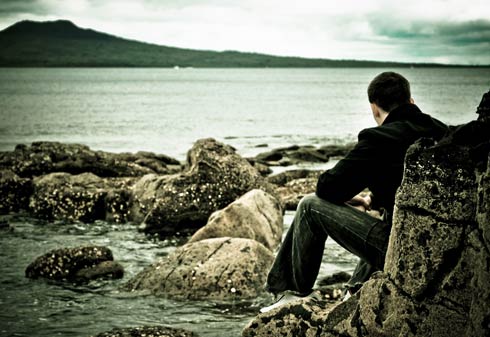 9 responses to “Looking back!”