BarCamp Kerala 11 at IIM-K – A Memoir 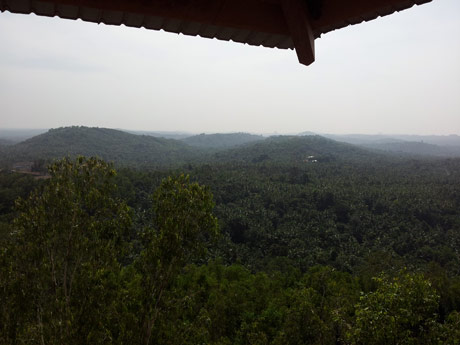 View From the Venue 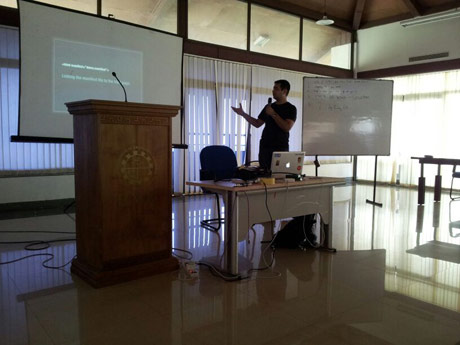 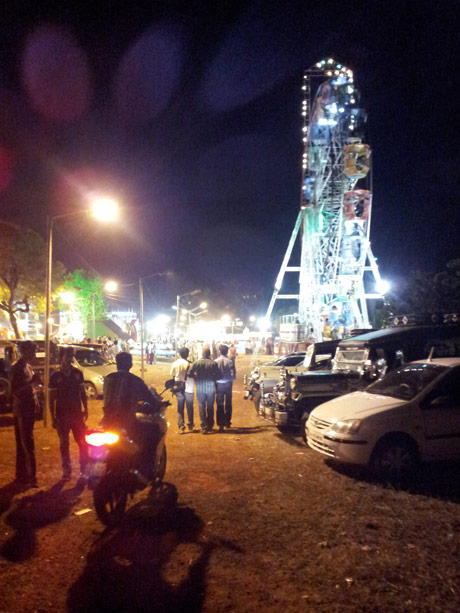 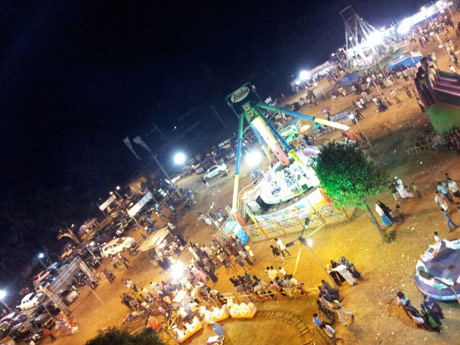 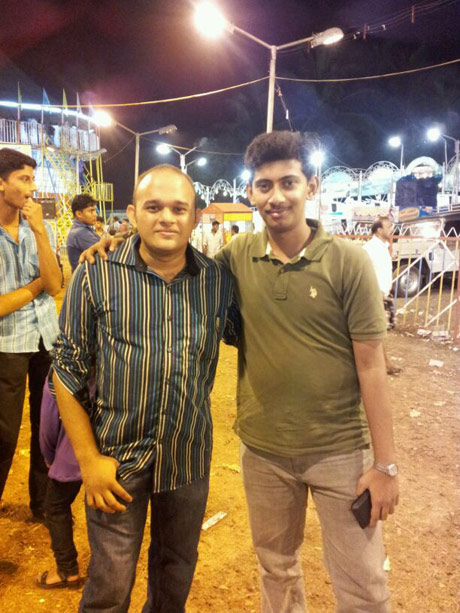