The Hunt For Matilda 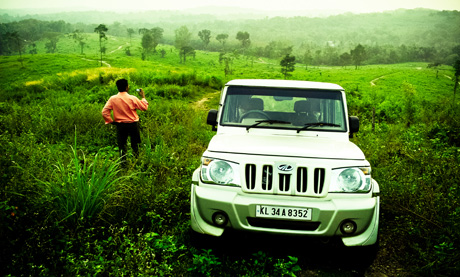 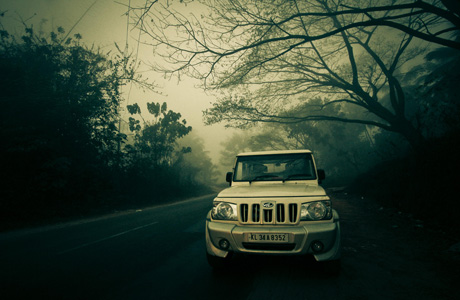