Memoirs of BarCamp Kerala 8 at MACFAST 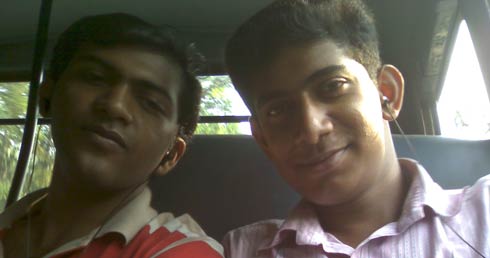 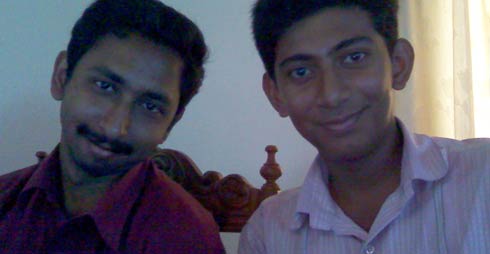 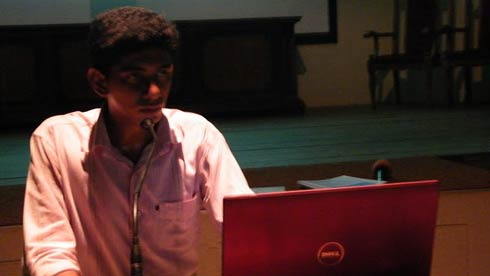 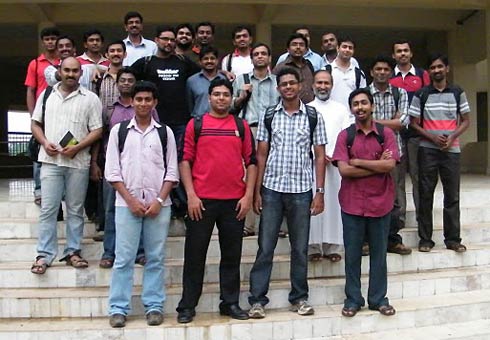